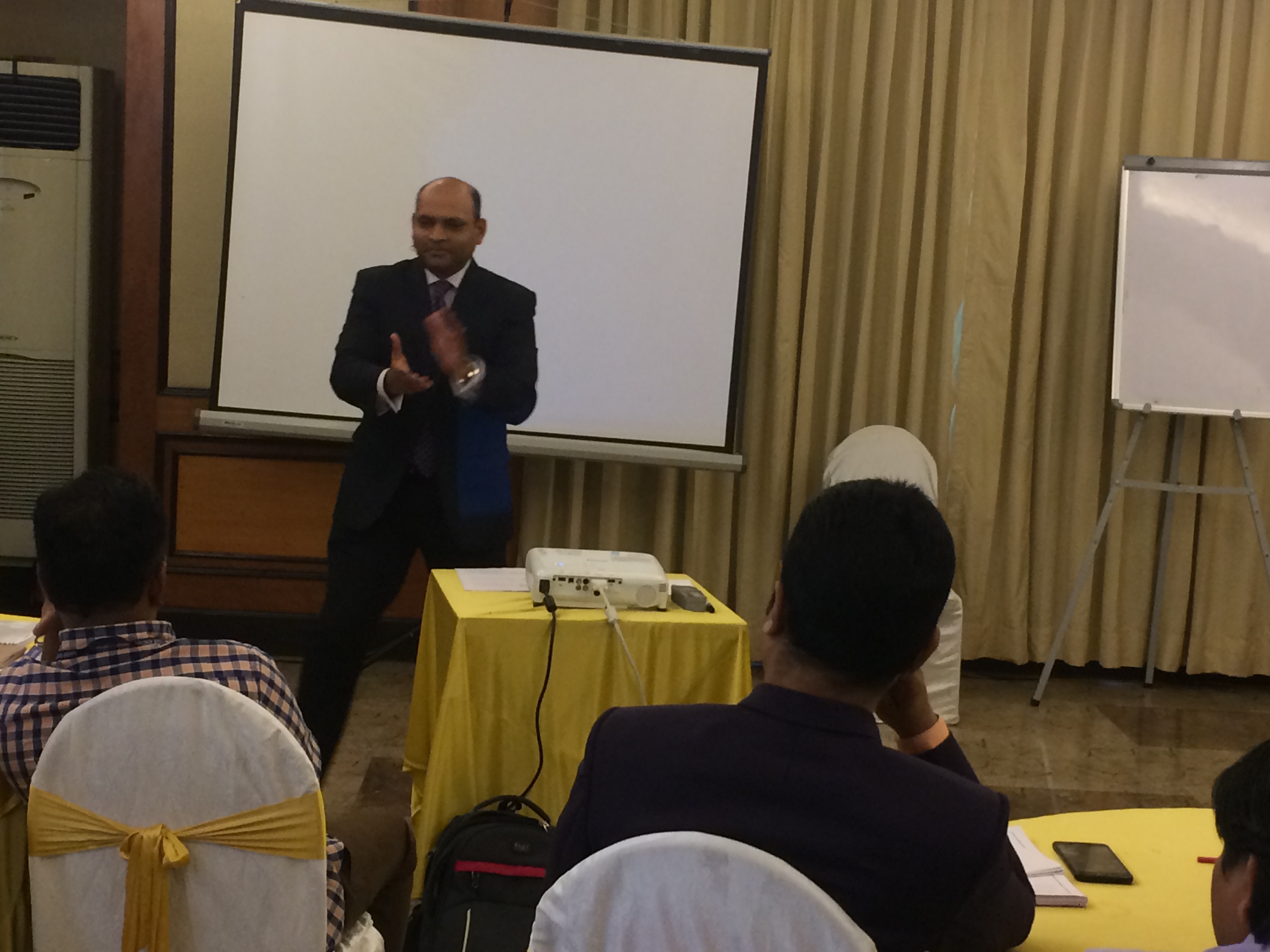 September 27, 2018 By Ashish Pawar No comments yet

Yesterday I told you there are two main ways to make money as a speaker.

The first was to get paid to speak. I briefly talked about that method in the blog “My Favorite Speaking Model – Part 1”.

My FAVORITE speaking model is NOT the one where I am paid once to speak, but rather a model where instead I speak once and get paid over and over again.

While many people prefer the first model…

…if you are like me and hate spending hours in airports and night after night sleeping in hotels away from home and bare this kind of inconvenience.

Then, I not only want to get paid for that day, but also paid by those same audience members for months and years down the line.

In order to do this you need a skill that an ever decreasing number of my type have, but is more powerful than ever.

It’s a skill that can easily be duplicated by those willing to pay in a relatively small amount of work (yes, it does require some work, lazy people need NOT apply) for the increasingly large gains you will reap.

The skill I am referring to is the ability to persuade and sell.

This could be from a stage in front of a live audience, via the internet, tv, radio, or media that don’t yet exist.

# it’s in your BEST interests to develop this skill

# and it would be well worth your while to understand the various methods and strategies of this craft.

That’s right you NEED both of them!

Ashish “Getting Paid Over And Over Again” Pawar

P.S.: I have prepared a “Special Report” that reveals how you can get paid over and over again. Hop in here: http://headway2success.com/professional-speaker-tool/ 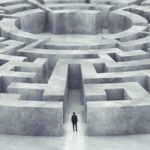 Words that Can Block Your Goals